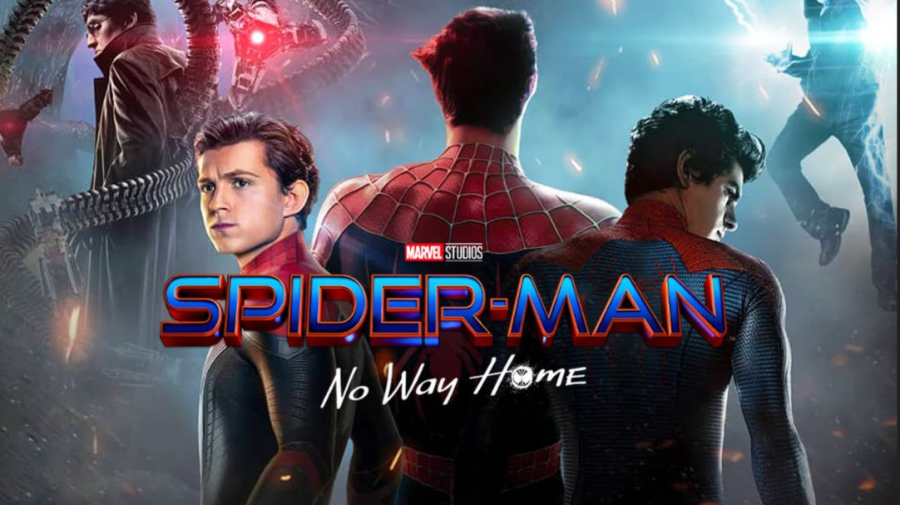 As soon as you enter the theater, excitement fills the air. You sit down to take your seat, talking through the trailers of other movies but all you have on your mind is what you have been dying to see ever since you heard of it. Finally, you hear the nostalgic and exciting hum of the Marvel intro. Rainbow colors fill the air, and you lean in and see, Iron-man, Hulk, Captain America, Black-widow, Thor, and then… Spider-Man.

Marvel fan or not, Spider-Man: No Way Home has been on many people’s minds since the trailer was released, and as soon as it came out in theaters, tickets were sold out in less than a minute. Spider-Man: No Way Home is still breaking records. Sony’s latest web-slinging Marvel adventure has grossed $1.53 billion worldwide, earning its place as the fourth-highest-grossing movie ever just behind Avatar. The movie has also broken other records like having the highest audience rating in only three weeks of being out to the public. However, is it really worth the popularity?

During my first time sitting down in the theater ready to watch the newest Marvel sensation, I definitely wasn’t ready for what was about to hit me. I was overfilled with emotions that it took about four days to process what I had watched, but it was worth it. I couldn’t help but watch it a second time with my family. Even though I knew what was about to happen, I was still just as intrigued as the first time.